Hello! How are you doing? It’s been a while since we last chatted. Since you’re stopping by, you might notice immediately that I revived my blog (obviously). I took a break from it for a good couple of years while COVID did its thing; it made sense since we were locked indoors, unable to attend meetups, conferences, or events. Unfortunately, it seems like I did lose a couple of blog posts leading up to the shutdown, which I thought I had backup, but here we are. It’s all good… It’s just great that I can talk with you again!

What’s new with me, you ask? Well, as I started to get back into the open source world again by attending meetups and conferences, I even had an opportunity to speak at a pre-conference event during KubeCon Europe 2022 about Continuous Integration/Continuous Delivery systems. I had a chance to be a part of an incredible team that created a Kubernetes distribution from scratch and was well received.

But… change was brewing at VMware and I found myself taking a new and exciting opportunity with a great and sharp group of people at Symbl. What is Symbl? Symbl is a rapidly maturing startup focused on the Conversation Intelligence space providing a platform to help other developers integrate conversational context into their applications and services via APIs. If you’re interested in learning more, watch this presentation below by our CEO and co-founder, Surbhi Rathore.

I have enjoyed my time working on application infrastructure, Kubernetes, containers, and everything virtualization, but this is a welcome change for me. Throughout my career, I have always taken on bold, engaging, and areas in technology that represent the unknown to me. This definitely qualifies. Conversation Intelligence is exponentially growing, and we are just scratching the surface in terms of its potential applications and what new features all of us can dream up. 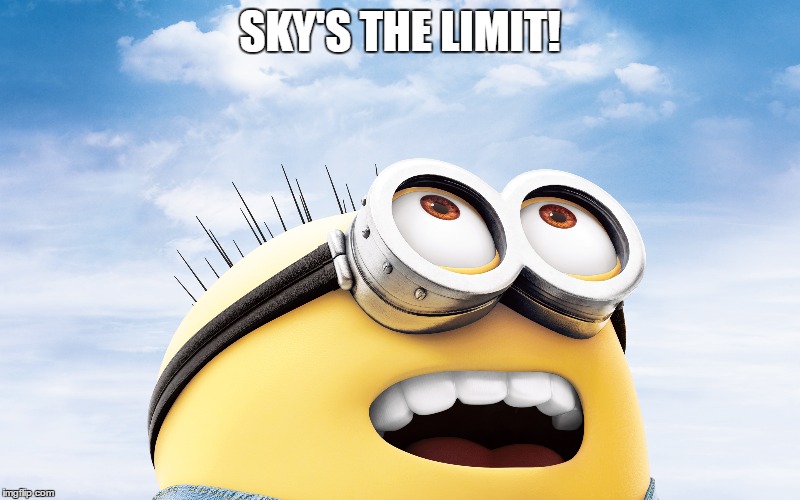 If you’re interested in learning more, I will invite you to visit and read through my first blog post at Symbl. The blog is the first in a series that details my perspective as a new developer in the Conversation Intelligence ecosystem who is learning how to bootstrap themselves to become a power user. I aim to become a force multiplier who helps others in their journey to make their application and services conversation aware.

Hi there! Yes, it’s been a while since I have posted to my personal blog. Before I get to my post, I thought I would just bring you up to speed with what’s been going on in my world since my last post. So I no longer work at Dell EMC. I also no longer work at Dell Technologies. After transfer upon transfer, I currently work at VMware. The change has been going good so far especially moving from companies that are traditionally hardware based to a company that is mostly software focused. While I have only been at VMware since March of this year, the momentum in the Kubernetes and CNCF communities and VMware’s commitment to those communities has made VMware an obvious choice going forward. Which leads me to this blog post…

Let’s get to the Blog!

So I am writing this “Yet Another Kubernetes Blog” post because I needed to document how someone can run Kubernetes on their laptop so that fellow future session attendees can follow along with future presentations that I might give. If this never gets used in one of my presentations, that’s cool… but I thought, hey why not just put this out here so that others might benefit from this. You could potentially use this blog post to just test drive Kubernetes and play around with its functionality.

NOTE: If you are running on Windows, well you might want to install something like VMware Workstation Pro so that you can get a RHEL7 VM running on your laptop. I believe you can try it for 30 days.

On MAC, just download the DMG file and install Virtual Box like any other application on your MAC.

On RHEL7, download the appropriate RPM and then install using the following command:

Next, we need to install kubectl which is the Kubernetes command line tool to manage a Kubernetes cluster. You will be using this utility for the majority (if not all) of the operations to view what’s going on in your cluster to kicking off applications in your cluster. Fortunately, installation of this component is pretty straightforward.

On MAC, you can run the following command:

On RHEL7, you can run the following command:

You can verify that kubectl is installed correctly by running the following command: kubectl help. Let’s move onto the last component minikube.

So minikube is a simple tool that allows you to quickly deploy a single node Kubernetes cluster on your laptop/computer. We are going to be using that for demonstration purposes and to kick the tires on Kubernetes. You can install minikube by doing the following:

On MAC, you can run the following commands:

On RHEL7, you can run the following commands:

RHEL7 NOTE: If you see the following error (I did not during my install, but it has been reported to happen sometimes):

The fix is to update /etc/sysconfig/docker to ensure that minikube’s environment changes are respected:

You can verify that minikube is installed correctly by running the following command: minikube version. Pretty simple!

I want a Kubernetes!

So now that you have all the associated software installed on your laptop, let’s bring up a Kubernetes cluster!

On MAC and RHEL7, run the following command:

To make sure you can access your Kubernetes cluster, run the following command:

To stop and delete your cluster, run the following command:

Well, there it is! A simple way to get a Kubernetes cluster running on your laptop without requiring a public cloud account or a ton of hardware sitting in a lab or datacenter somewhere. This by far isn’t a magic bullet and it only good for running small light-weight applications. If anything, it’s a simple way to familiarize yourself with Kubernetes and general management of the cluster.

I plan on posting to my blog more often now… so stay tuned on some cool future blog posts! If you have any suggestions on topics you want to hear more on, please let me know! I am interested in everything from intro-101-type blogs to deep-dives. Just drop me a line! 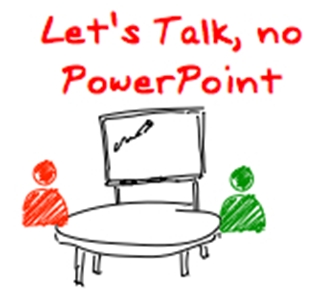